Should You Install A Perimeter Drain? Everything You Need To Know

Homeownership is a major accomplishment for people to achieve. Some save for years before they can afford a home of their own. With homeownership comes the need to educate yourself about what homes need, like proper drainage. One necessary drain solution to educate yourself on is perimeter drains; house listings may not mention them, but if you have a basement or crawlspace, you probably have a perimeter drain.

What is a Perimeter Drain?

A perimeter drain is a type of drainage system that goes along the perimeter of your home. The purpose of this system is to keep water from seeping into your basement or crawlspace, where it can cause damage. Another name for these drains is the French drain, which emerged after Henry French popularized the method in the 1800s.

How Does it Work?

The first thing to note is the design of the system. Perimeter drains consist of a perforated PVC or plastic pipe covered in a permeable mesh sock, which keeps soil from getting inside the pipe. This pipe is installed in a dug-out trench along the home's perimeter and is covered by various layers of gravel. The layer closest to the pipe consists of larger gravel, gradually getting smaller closer to the surface. It is then back-filled with a layer of soil.

The gravel covers the pipe and allows water to slowly filter through to the pipe, which slopes away from the house and directs the collected water towards the main sewer system or another outlet.

Advantages of a Perimeter Drains

Here are some advantages of installing perimeter drains:

The purpose of any drainage system is to prevent and eliminate water accumulation. When water accumulates around the perimeter of your home, it can lead to soil erosion and dead plants. It can also attract mosquitoes or lead to issues inside your home like foundation damage, mold, and mildew.

One major issue with standing water is soil erosion. Over time, standing water will eat away at the soil, leaving ditches that can not only make your property unattractive, but can also weaken the area around your foundation. With perimeter drains, home owners will not have to worry about the risk of soil erosion.

Homes around bodies of water are especially prone to flooding. Flash floods can bring contaminated water into your soil, which can cause great damage. The design of perimeter drains not only takes this water away from your property, but the gravel helps to filter out contaminants.

Disadvantages of a Perimeter Drain

There are many benefits to a perimeter drain, however, there are also some disadvantages to keep in mind:

Even with a well-installed perimeter drain, clogging can happen. Over time, dirt, roots, and other debris can get into the system and prevent water from filtering into the pipe–which, in turn, means that the water can get into your basement or crawlspace. If the system is clogged, the only way to fix it is to dig up everything and replace the entire pipe.

The weeping tiles of older homes can deteriorate, collapse, or get blocked by dirt and roots over time. When this happens, you will need to replace the damaged section of tiles or get an entirely new one. That doesn’t mean it would not eventually need replacing again.

Once there are issues with your perimeter drain, the only option is to replace it, which will require extensive excavation and will not be cheap to repair. Prices will vary on the length of the perimeter of your home; the bigger your home, the more you will have to pay.

Perimeter Drain for a House Alternative

While perimeter drains are most common, they are not the only option for protecting your basement or crawlspace from water runoff. Look no further than the Slot Drain from Landscape Drains for a more reliable option that will not get clogged.

The 7,000 Series is their dedicated landscaping drain, and is available in T316 or T304 stainless steel. It is a surface system that sits flush on a concrete bed, with three sizes for channel openings: 1/2", 1", and 1-1/4" wide. The flow rates for these systems are 11, 18, and 27 GPM per foot of drain, respectively, ensuring it is efficient even with heavy rainfall and snowmelt.

Unlike perimeter drainage systems, the Slot Drain has a catch basin that catches debris to prevent the system from becoming clogged. It also requires minimal maintenance; you can use a cleaning paddle or the Flush Flo system, which allows you to flush water through the channel easily.

Protecting Your Home from Flooding

Flooding is any homeowner's nightmare. It can cause damage to both your yard and home if you don't have preventative measures in place. Perimeter drains are a common solution, but they aren't perfect. Consider the Slot Drain system for a more reliable and efficient solution for drainage. This sleek system will solve all your issues and protect your home for years to come, ensuring you never have to worry about flooding nor foundation damage from water.

For more information, contact Landscape Drains today and learn how the Slot Drain can help you protect your home. 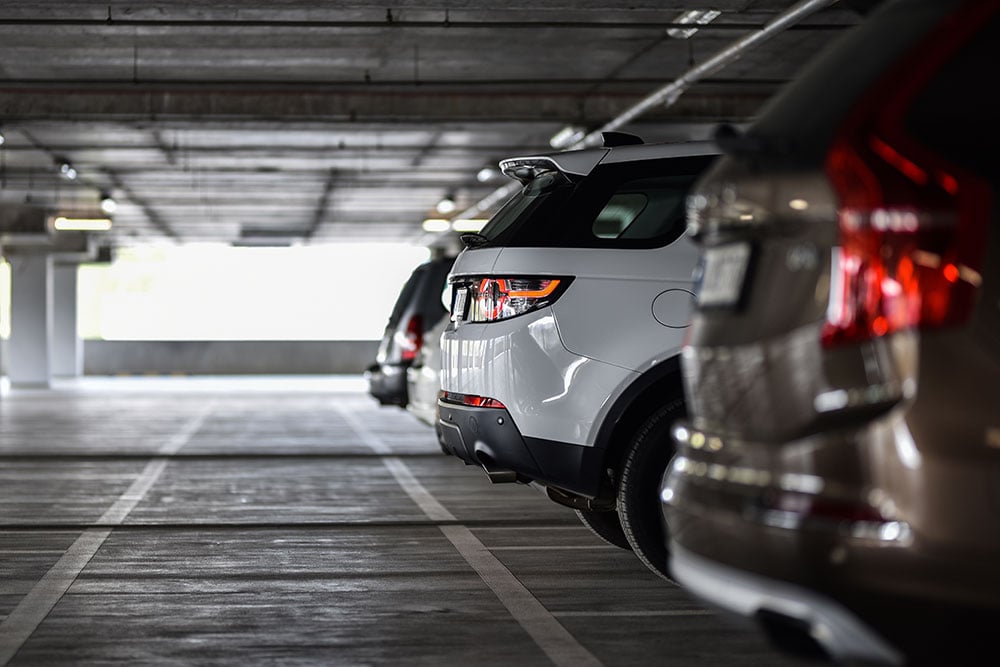 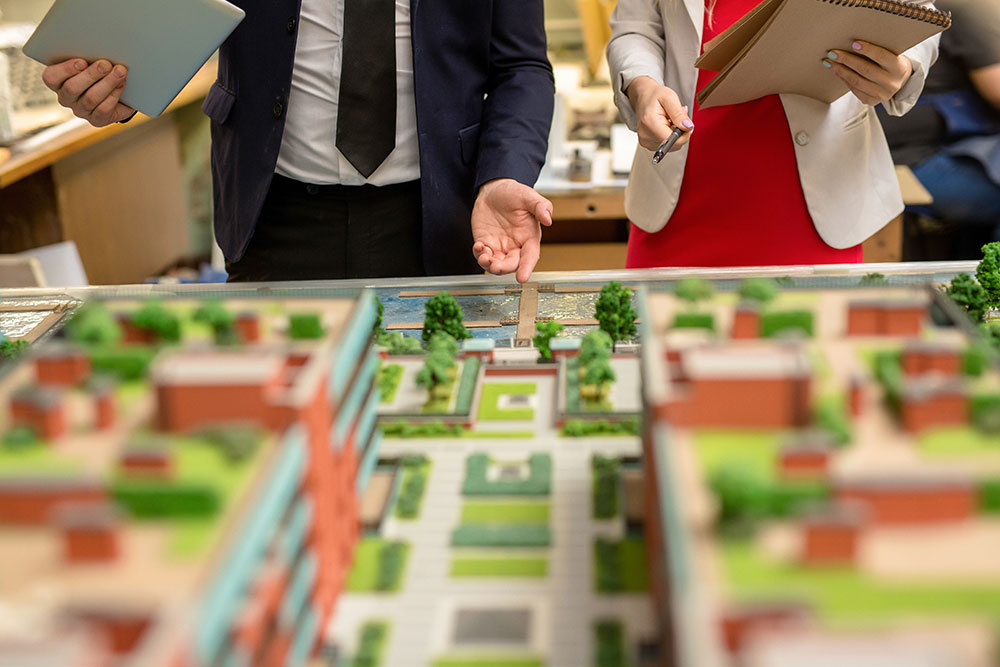 French Drains vs Trench Drains: The Best Option for Your Landscaping Project 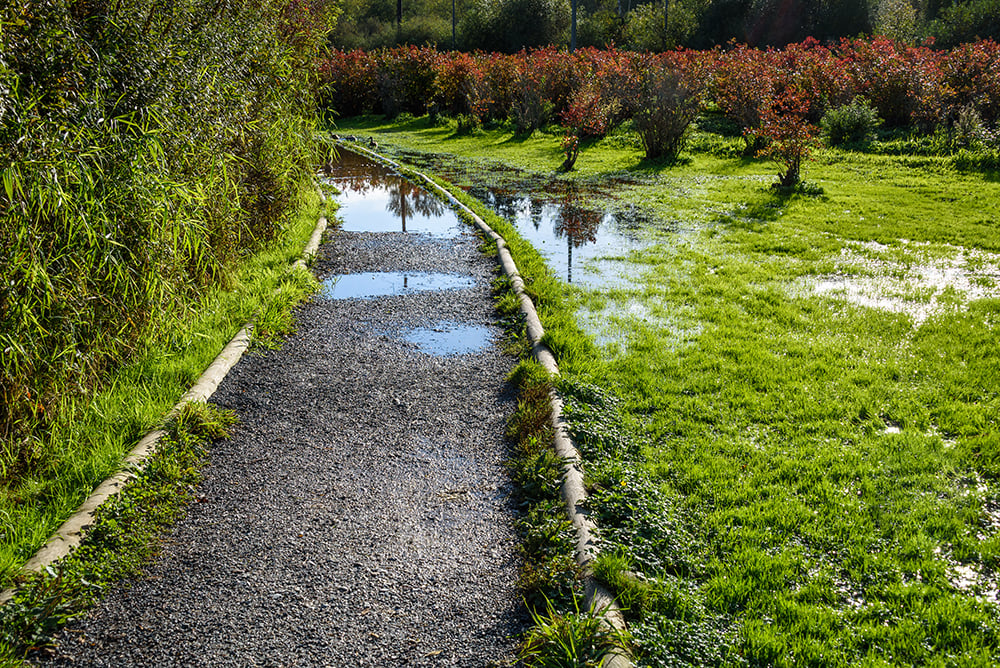